The Past is the Future

Heh, can't believe I've finally finished this. It's even harder to believe that I've been working on this since March! I really never thought I'd get into writing fanfiction, let alone spend this much time doing it, haha. But, I'm glad I did, because it's been a ton of fun.

Honestly, I've had the last two parts ready for a few weeks now, but between getting them edited and then moving back to school from Massachusetts... Let's just say I've been pretty busy!

So, mostly I just want to say thanks to you guys. Thanks for reading this, giving feedback, and keeping the comments section interesting, haha. This has been a lot of fun to write, and has been a large part (along with copious amounts of beer) of keeping me sane during my internship a.k.a. one of the worst summers of my life.

I'd also like to specifically thank Shira, as I have done roughly a thousand times. Your input and critique has gone a long way towards helping me improve my writing, and it's been a hell of a time sitting on the chat on Google Docs while working on this haha. Also, thank you for commissioning that picture of Sam & Twilight at the end from Soapie Solar. It's amazing; you didn't have to do that, but I'm glad you did!

Thanks also to FlowerGirl3765 and De Carabas for some editing work towards the end, I really appreciated your feedback.

Also, I'm a huge fan of music, specifically heavy metal. There were several songs that I listened to in order to get into the right mood in writing parts of this. I'm not going to call this a soundtrack, because it's not, but I've seen other authors do this and I thought it was really cool, and kind of interesting to sort of see/hear what they were thinking and feeling while writing.

I listened to this song quite a bit while writing the scene where Sam and Twilight were on the balcony after their "mock date".

This song wound up on my playlist for that part too, but less for the music and more for the lyrics, (which I'll admit I did have to look up for some parts lol).

I liked listening to this track whenever I was writing about a happy/calm moment, like when Sam was working on the farm, for example. 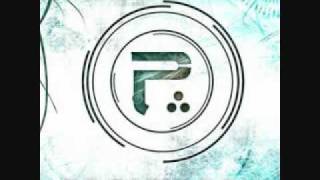 These songs, I listened to while writing the replicator attack scenes: 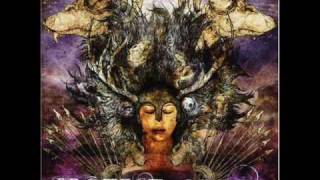 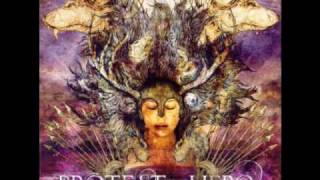 I was writing the more depressing parts, like Twilight holed up in her room and her/Sam missing each other in general, while listening to this: 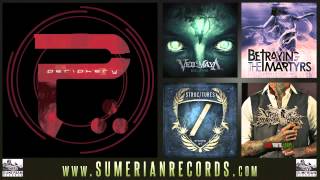 This song in general inspired a bit of my main idea for this story, since the song is about a guy who becomes immortal and outlives everyone he knows and eventually the earth itself. Plus, I like the way that the song sounds optimistic and melancholy simultaneously. 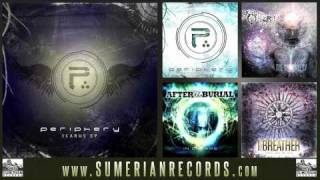 So anyway, those are some of the songs I enjoyed listening to while writing this whole thing.

I sincerely hope you guys have enjoyed this story of mine. It was a blast to write, and it's been fun talking to you guys in the comments.

I can't say for certain when I'll get started on a follow-up/sequel to this story, but I can say for sure that I do intend to write one. Before that, though, there are a few one-shots that I'd like to play with. Nothing as serious as this, but I kind of want to take a break from these characters for a while before I try to write a sequel to this. Whenever that is, though, I hope to see you all there!